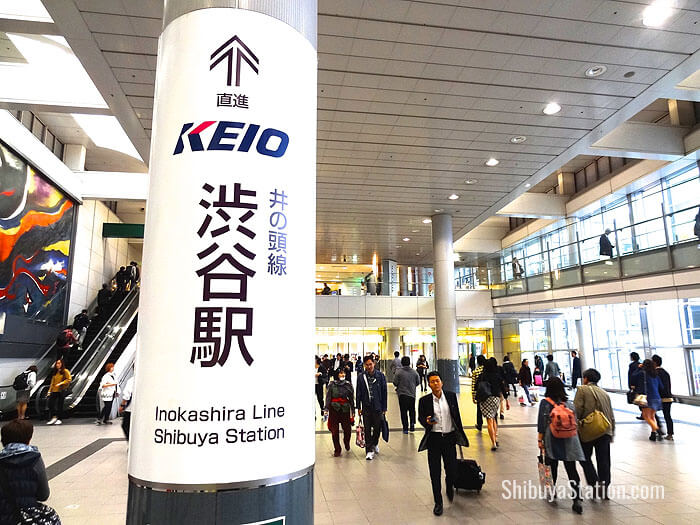 Named for Inokashira Pond, the source of Tokyo’s Kanda River, the Inokashira Line has 17 stations. The ones of most interest to travelers are the following. 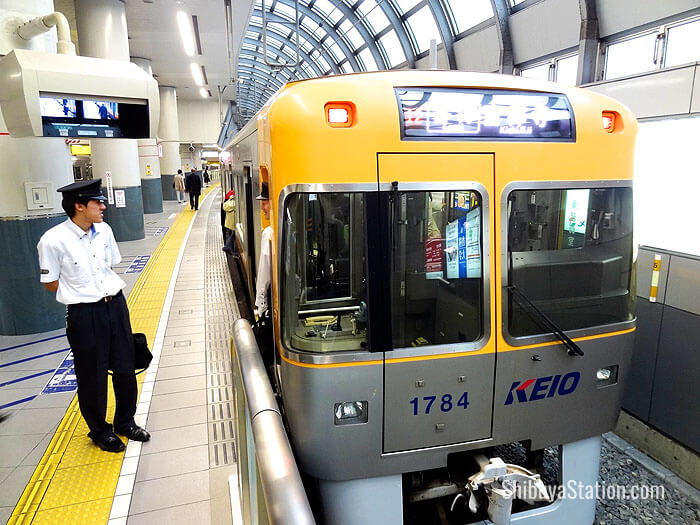 Known as Shimokita among Tokyoites, Shimokitazawa is Harajuku before it was a global phenomenon. It brims with used record shops, vintage toy stores, independent cafes and second-hand clothing boutiques, as well as a healthy dose of live music venues. Vogue magazine ranked it the world’s coolest neighborhood in 2014. 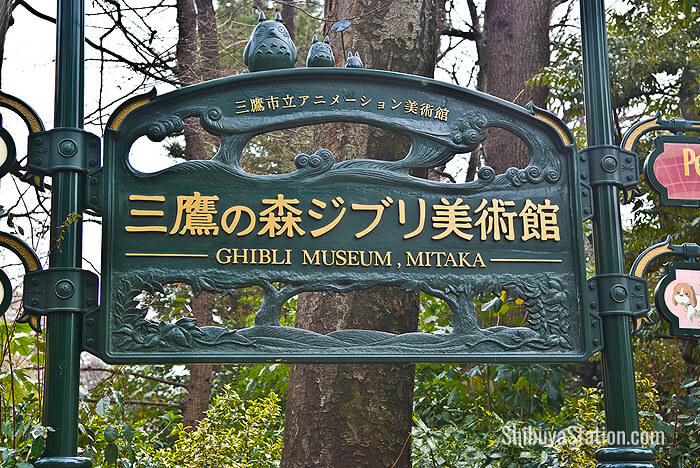 The terminus for the Inokashira line is also a stop on the JR Chuo Main Line connecting Shinjuku, Nagano and Nagoya. Exit here for Inokashira Park, which has flowering cherry trees (sakura) and the scenic Inokashira Pond. Another major attraction is the Ghibli Museum, a shrine to the beloved anime films of Hayao Miyazaki and his collaborators, located in the southwest part of the park.